A downloadable game for Windows

What is Timmy & Mousey?

Combining 3D Platformer elements with Endless stages in a Low(ish) Poly world, the game becomes fun and addictive! With a small Hypercasual system thrown in for good measure, you'll be on your way to completing Timmy & Mousey!

What do you do in the game?

Simple! You select a stage, select a character and run as far as you can collecting as many coins and gems as possible.

Unlock more characters and stages, and run again! Obviously, there's waaaaay more to it than just that, but you'll pick it up as you go along!

What are some of the features?

Although there are many, many features in the game, here are just a few of the most important ones:

Timmy & Mousey features multiple stages to run through, which randomize as you play through. From a desert to a frozen tundra to a town frozen in time, you can unlock extra playable characters and stages as you progress through the game.

Yep, there really are. If you're able to unlock all 27 of them, you'll find something extra in the game for it. From running a certain distance to pulling off a unique way of ending your run, there's a lot of replayability inside Timmy & Mousey!

Is the game Free?

YES! Of course! There is a completely free version of the game! You'll never have to pay a penny for the full game if you don't want to.


What's the paid version for?

There are 3 paid versions if you wish to unlock runners and stages, support the creator or make your own version of this game:

Remember though, you'll never have to pay for anything if you don't want to! Everything in the game can be obtained just by playing.

Yes, you can download the entire source code. This includes EVERY script written in C#. Also included is ALL 2D + 3D Assets and ALL Audio Assets at no extra cost. You'll need at least Unity 2019.1 installed to use the source code. You also get to keep it forever!

Owning the source code means you can create your own version of the game, learn more about game development or even release a modded version too!

Are there any bugs?

There are no game-breaking bugs, as it has been thoroughly tested over the course of 451 hours. Some minor glitches may occur, as there does in almost every game, but nothing that will spoil the experience!

Yes, you can use this exclusive itch.io code to get an extra 1,000 coins in-game. Redeem the code on the in-game store:

If you have enjoyed Timmy & Mousey, please feel free to support the creator in whatever way you feel comfortable with. Although donations help greatly, not every piece of support comes financially. Sharing, liking, subscribing, commenting, following and donating are all ways of supporting creators.

Please only donate if you are happy to do so!

TL;DR - Thank you and enjoy the world of Timmy & Mousey! 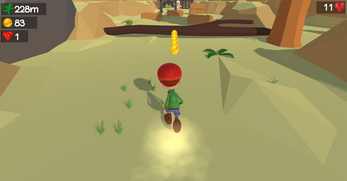 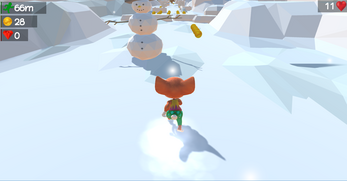 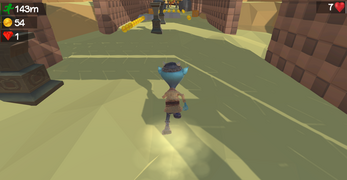 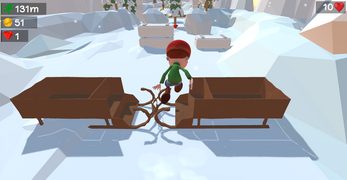 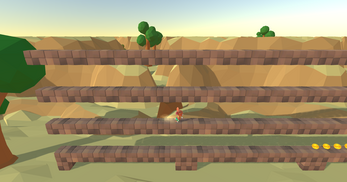 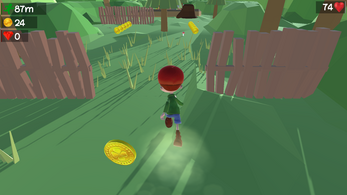